SPOTLIGHT: 7 questions for our Production Assistant 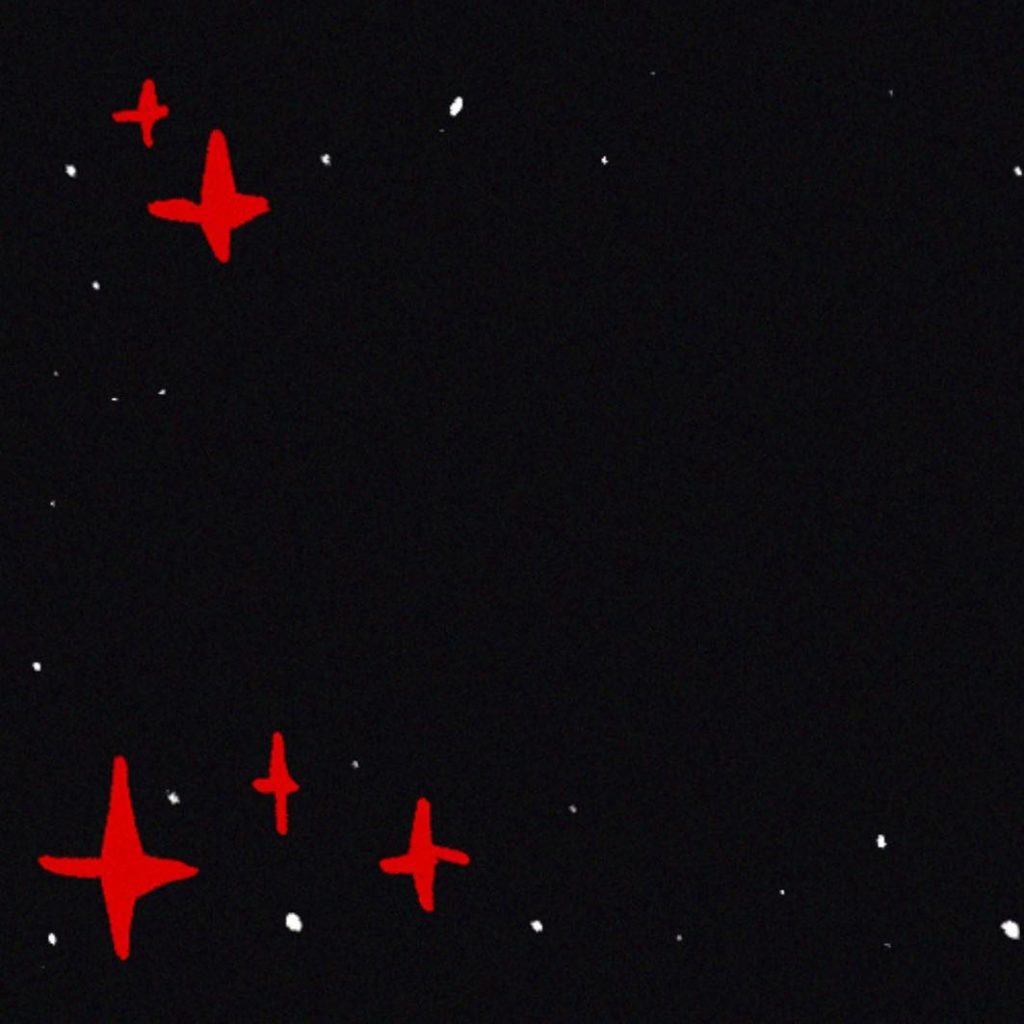 On a film set, production assistants have their hands full. For “The Hacker”, Meli’s tasks included wielding her MS Excel superpowers for the greater good and making sure our director/producer Jay stays (relatively) sane.

Let’s see what she has to say in our Spotlight series!

1. How do you introduce yourself to someone who doesn’t know you yet?
Classic Rock Girl with a serious tv show binge watching problem.

2. A classic: a lonely island, you, and three items. What do you take with you?
My iPod, because it has accompanied every singe one of my beach holidays so far; coca cola, to mix with the rum that Johnny Depp has hidden and a Swiss pocket knife, in order to cut up the limes for my Cuba Libre =)

3. You are kidnapped and the characters of the last tv show or movie you watched are tasked with your retrieval. Who do you have to rely on for your rescue?
The last thing I watched was one of my favourite Supernatural episodes, so I’d say the Winchester brothers and their angel <3

4. If money were no issue for you anymore, what would be the first thing you’d do?
Plan the next holiday, of course…

5. What is the last thing you do before going to bed each night?
Switch off or mute all technology…

7. Imagine, all mobile phones, computers and all such communication devices stop working. What would be your first reaction?
Rejoice and sit down in front of my record player with my parents’ vintage record collection, compile a playlist and laugh about Jay, who’s probably walking up the walls already :D
[Jay would like to add: … You know me too well!] 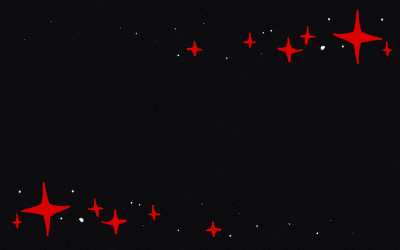